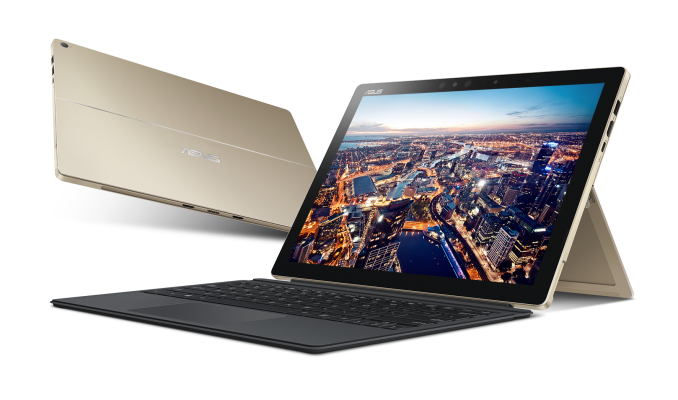 Not to be outdone on the subject of 2-in-1s today, ASUS has announced a second 2-in-1 to complement the newly announced Transformer 3. Dubbed the Transformer 3 Pro, this portable is a more direct competitor to Microsoft’s popular Surface Pro lineup.

Although the standard Transformer 3 is not necessary a budget option, of the two Transformers it is the cheaper one, utilizing what’s likely a Core M processor and having all-around weaker specifications. However for users that need more processing power (Core i5/i7), more storage (Up to 1TB, PCIe), more RAM (up to 16GB), and more connectivity (HDMI, USB Type-A, MicroSD) the Pro offers all of this in a slightly thicker form factor. The Transformer 3 Pro also brings over the rest of the feature set offered by the base Transformer 3, including a USB Type-C port with Thunderbolt 3 connectivity, and a 12.6" 2880x1920 screen. 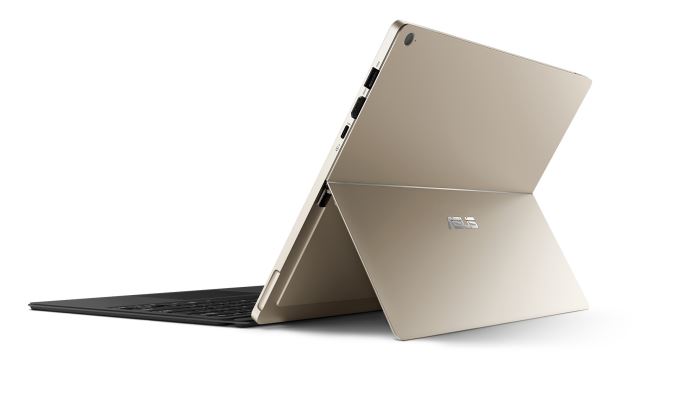 The higher specifications – particularly the use of an Intel Core i5 or i7 processor – puts it in direct competition with Microsoft’s Surface Pro. And at 8.35mm thick, I’m curious how the cooling system on the Pro compares to what Microsoft has done, as putting a 15W CPU in such a thin form factor is by no means an easy feat.

Finally, like its Core M based sibling, ASUS has not yet announced a shipping date for the Transformer 3 Pro. But a starting price has been announced, with the Pro starting at $999.