The Netgear/Roku Partnership, Bringing the Roku to a Store Near You

Logitech, Netgear, and D-link; these are names that usually conjure images of webcams, routers, network switches, and perhaps a few other peripherals, but that is about to change with product offerings meant not for your PC and the recesses of your basement but for your living room. Netflix was once a company focused on competing with the likes of video rental chains with a disc-in-the-mail movie service. With some of the large video store chains bankrupt, Netflix announced that they have officially become a streaming company, and it is estimated that Netflix accounts for as much as twenty percent of all downstream internet traffic during peak hours here in the United States.

However, there is far more content on the web than what Netflix offers. With the rise of Hulu and other video sites, more and more content becomes available online and it can be consumed for far less—if not completely free—than what is offered by cable and satellite companies. What's more, the user has complete control over what is on. There is one problem with this new glut of content: getting all of it into the living room without having to browse countless webpages.

That was the key to the success of a PC application called Boxee, which compiled many of the different internet streaming media sources into one application with a (reasonably) easy to use UI. The only real hang-up was the PC itself required for such applications. Many consumers balk at the idea of purchasing a computer purely for media streaming/HTPC use, with cost and aesthetics being common complaints.

So, that is where the old network/peripheral companies and their large distribution networks come into play. Boxee chose to partner with D-link in the creation of the stand-alone Boxee Box that should be available any time now. Logitech has paired up with the newly release Google TV to bring you the Logitech Revue experience. The personal computing titans have given us their own takes, Apple with the Apple TV while Microsoft elected to build those features into its Xbox 360 console. 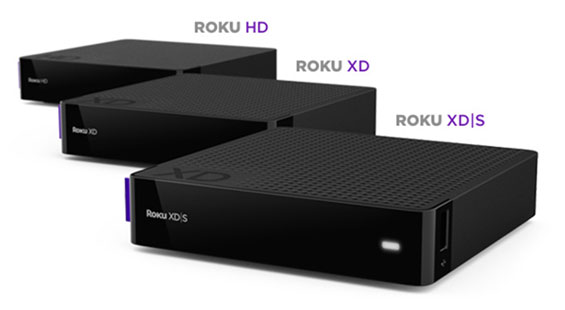 And what of Netgear? They have teamed with Roku, a company that produced media streaming boxes once only available over the internet, but now they're showing up at Best Buy, Fry's, etc. with Netgear rebranding. Today we'll look at the Roku XD, which is the middle tier of the three Roku offerings. Below is a list of the different boxes and their features, straight off the Roku website. 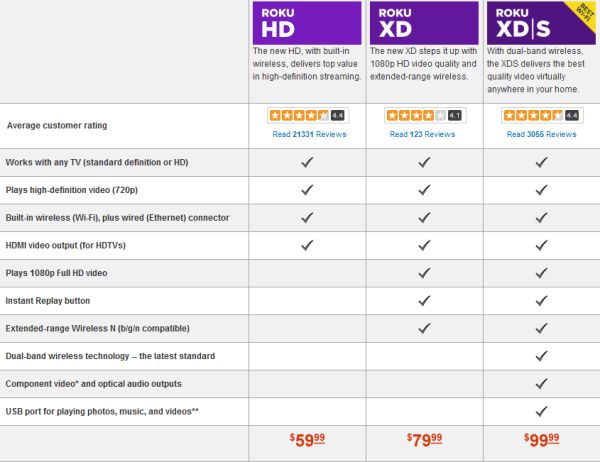