The lack of a rear camera on the original Nexus 7 was always a bit of a downer. It clearly had the space for a module inside, but including a camera didn’t align with the efforts to drive that device into the price point that made it successful. With the new Nexus 7 we finally get a camera, and a 5 MP one with autofocus at that. Inside the camera is an OV5693 sensor, which best I can tell is a 1/4" format sensor with 1.4 micron pixels. It might not be the world’s best camera, but it’s no slouch either. 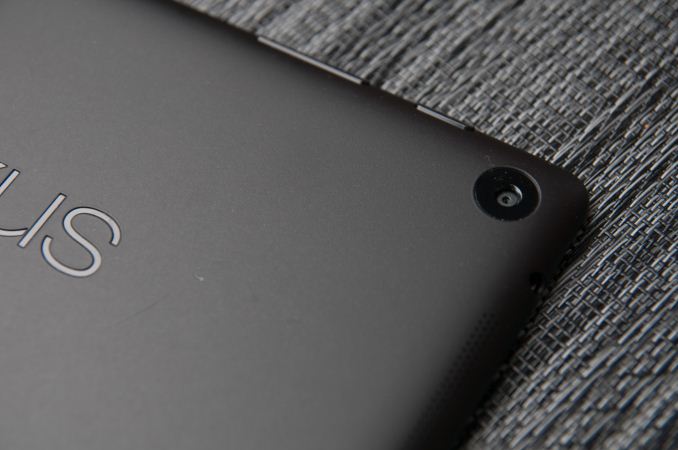 I took a handful of photos and videos with the Nexus 7 (2013) to gauge camera quality, and even if this isn’t necessarily a device with focus on imaging it’s not bad at all. I came away pretty pleased for what kind of camera it is. Even though I still strongly believe that you shouldn’t be using a tablet to take photos you intend on using for anything more than sharing on social networks, in this brave new era of mobile devices it’s a feature every tablet and smartphone does need. 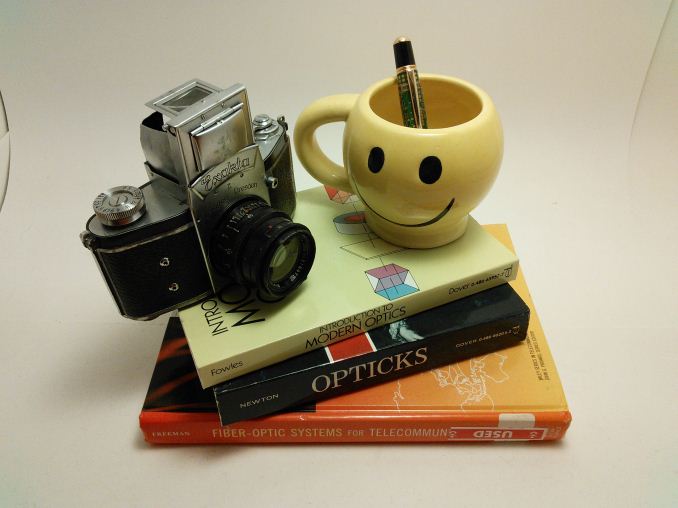 I’ll save you the discussion once again about how the Android 4.3 camera UI continues to present a 16:9 aspect ratio crop of the 4:3 image captured by the sensor, which results in a smeary looking, inaccurate preview. 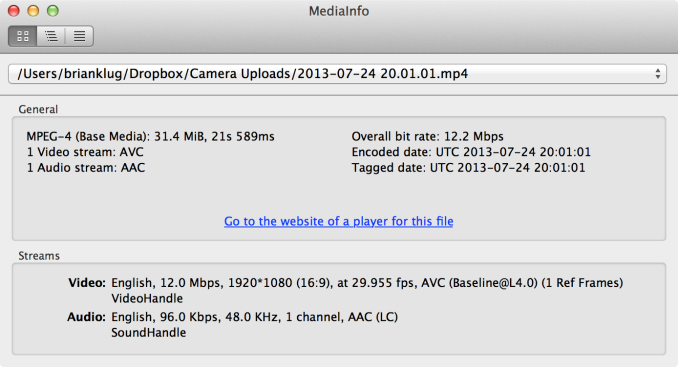