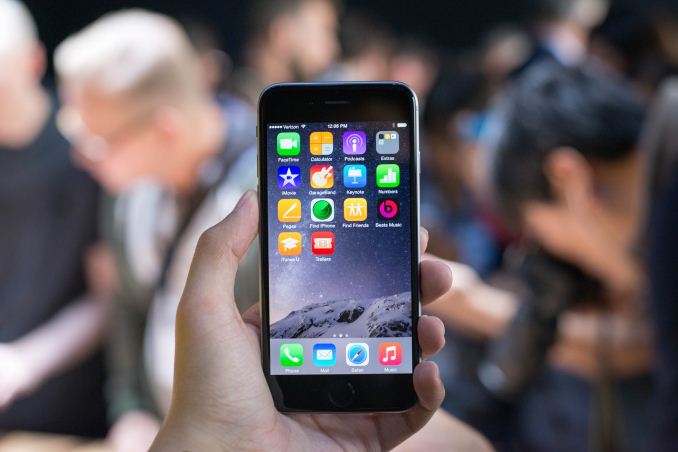 As another year goes by we see a new iPhone and a new version of iOS to accompany it. We also got a preview of the Apple Watch which will be going on sale next year. Our reviews of both new iPhones will be coming soon, with a look at new iOS features specific to those devices like ApplePay. But with iOS 8 rolling out today to millions of existing iOS users across the iPad, iPhone, and iPod Touch, it's worth taking a look at what Apple is bringing to the users that are already in the iOS ecosystem.

This year brings the eighth iteration of Apple's mobile operating system, and with it comes features that users and developers have desired on iOS for many years. On the surface, iOS 8 seems like a minor update compared to the massive visual overhaul that iOS 7 brought. Indeed, there's no new design language, and no enormous changes to existing apps. But under the hood, with its features for application extensibility and continuity across the devices in Apple's ecosystem, it's a massive update that will be revealed over time as developers begin to take advantage of Apple's new features and APIs. If iOS 7 was the biggest update for users since the original launch of iOS and the iPhone 7 years ago, then iOS 8 is the biggest update for developers since the launch of iOS (at the time called iPhone OS) 2.0 and the App Store.

What's unique about iOS is the developer beta process that Apple runs in the time between announcement and release. While Google has taken a step into this area with the Android L developer preview, and Microsoft provides betas for Windows Phone 8.1, no mobile operating system operates on the 2 week beta schedule that iOS does. This cycle is interesting because it gives insight into Apple's development process on a smaller scale than looking at the changes from one major version of iOS to another. With iOS 7, developers became even more involved with this process as Apple began to really listen to the feedback given by people beta testing their software.

For example, the font weighting that we currently have is much heavier than what was originally demoed at WWDC back in 2013. It took many betas for Apple to eventually settle on what was a good balance between appearance and legibility. Likewise with iOS 8, I have observed many changes as Apple has gone through the different beta versions. The design of contact circles in the app switcher went through three or four different versions before Apple eventually settled on their current appearance. The buttons in Notification Center had a similar number of changes. Unfortunately, even when using iOS 8 betas on a daily basis it's difficult to keep track of all the changes made over time. What's most important to consumers is the end product though, and so with the exception of some features like SMS Relay, this review takes a look at the changes when making the jump from iOS 7.1.2 to iOS 8.0.

With that all said, lets dive into iOS 8, starting with the app that users use most.