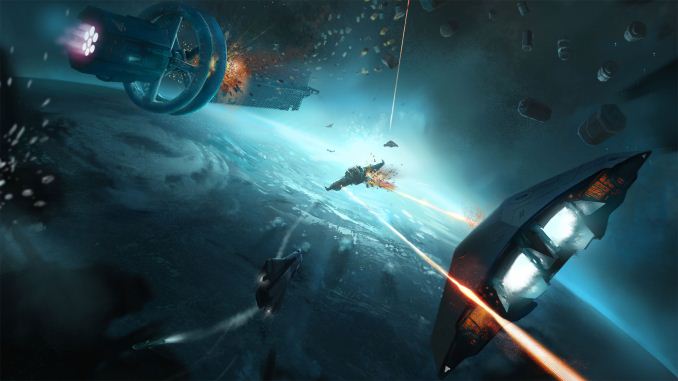 NVIDIA just released their latest driver updates today, bringing us up to version 344.48. These are WHQL certified drivers, and they're also Game Ready for several upcoming titles. NVIDIA specifically calls out Civilization: Beyond Earth (launching tomorrow), Lords of the Fallen (coming October 28), and Elite: Dangerous (a Kickstarter game currently available in Beta form). You can snag the drivers at the usual place, or if you're like most people and are running a desktop GPU on Windows 7/8.1 64-bit, here's the direct link; the drivers are also available for most NVIDIA laptops.

Looking over the complete release notes, the 344.48 drivers also bring DSR (Dynamic Super Resolution) support to Kepler and Fermi GPUs, there are a few tweaks to upcoming games (e.g. Assassin's Creed Unity notes that control panel FXAA is disabled), and SLI profiles have been added for ten new games. There are no specific details on performance improvements with the new drivers, which is insteresting as usually about a month or two after a major GPU launch (i.e. GM204), NVIDIA will further refine their drivers to extract more performance; perhaps we'll see some performance enhancements in the near future for GM204 owners.