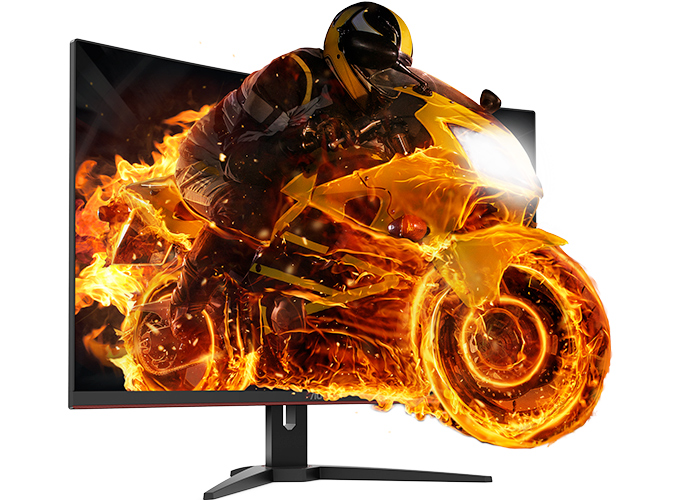 AOC this month formally introduced its G1-series of curved gaming displays, which offer premium features like 144 Hz FreeSync support at affordable prices. The new monitors start at $230 for a 24-inch model and top out at $400 for a 31.5-inch version, making these among the cheapest high refresh rate FreeSync monitors on the market. 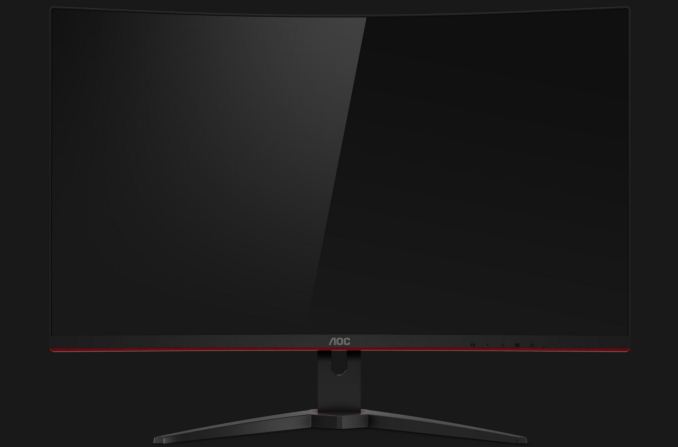 The key selling points for all of AOC’s G1 monitors are their ultra-low motion picture response time (keep in mind that MPRT response time is a different thing than GtG response time usually mentioned by display makers though), AMD’s FreeSync dynamic refresh rate technology, as well as a 144 Hz maximum refresh rate. AOC has yet to disclose the FreeSync ranges of the displays and whether they're wide enough to support AMD’s Low Frame Rate (LFC) capability; however it would be rather odd to see a 144Hz display that couldn't meet the relaively modest 2x range requirement. Meanwhile, the company’s previous-gen entry-level gaming monitors, which launched last year, supported LFC and had a very decent FreeSync range from 30 to 144 Hz.

Meanwhile in order to bring in these gaming features to entry-level monitors, AOC did have to make some tradeoffs. In particular, they're using panels with relatively modest brightness ranges and pixel densities. For hardcore gamers after a fast monitor this isn't likely to be an issue, however someone with a more mixed gaming/productivity workload may find it's balanced towards the former and not the latter. 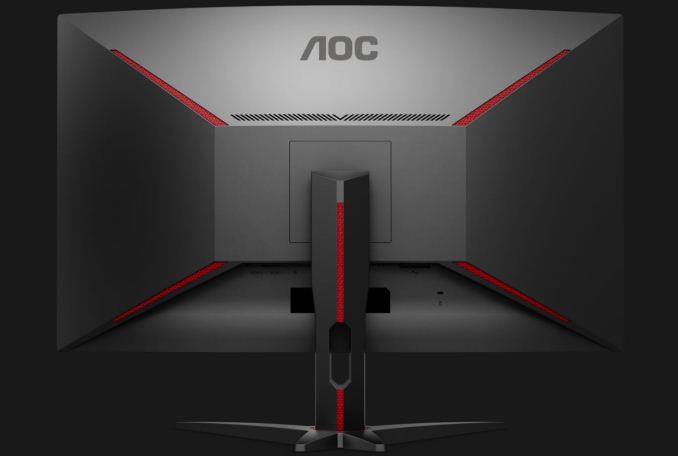 When it comes to connectivity, all of AOC's G1 displays have three display inputs – a DisplayPort and two HDMI headers (to connect a PC and two game consoles) – as well as a 3.5-mm headphone jack, essentially keeping the number of connectors at a minimum. The manufacturer decided not to equip its G1 monitors with speakers or a USB hub since neither will be truly appreciated by the target audience.

AOC’s 27-inch C27G1 is available now for $280 from Amazon and Newegg. The other monitors are expected to hit the market in the fourth quarter, presumably in time for holiday season. The C24G1 will carry an MSRP of $230, whereas the larger C32G1 and CQ32G1 will be priced at $300 and $400, respectively.