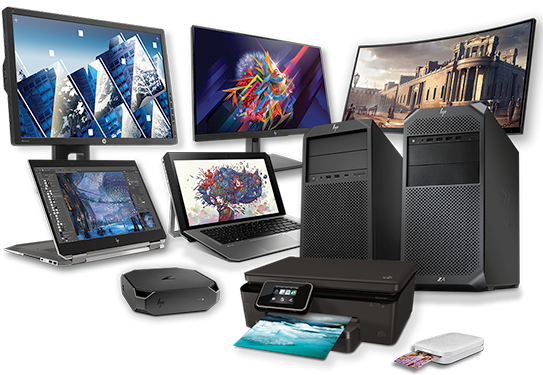 In addition to launching “Boosted” versions of its ZBook notebooks, HP has also introduced its Z Club device-as-a-service (DaaS) program. Under the terms of the program, select HP customers will be able to lend certain hardware bundles at a fixed monthly payment, and get a special Z Concierge service. The Z Club will be initially available only to select HP customers, if the company finds it successful enough, it may expand it in the future.

The Z Club DaaS program is aimed at creative professionals, such as artists, graphics designers, photographers, and video editors. For each group HP will offer a special hardware bundle. Furthermore, it will offer a choice of components and accessories that users may install themselves and find out how certain hardware affects their workflow. Select customers of HP that will be offered membership in the Z Club will be able to tryout HP’s hardware and components bundle for free for 90 days and in that period,  they will be able to configure systems however they see viable. In addition, Z Club members will be offered Z Concierge service available 24/7. The latter will provide recommendations concerning usage of hardware and software to simplify transition to HP Z workstations. 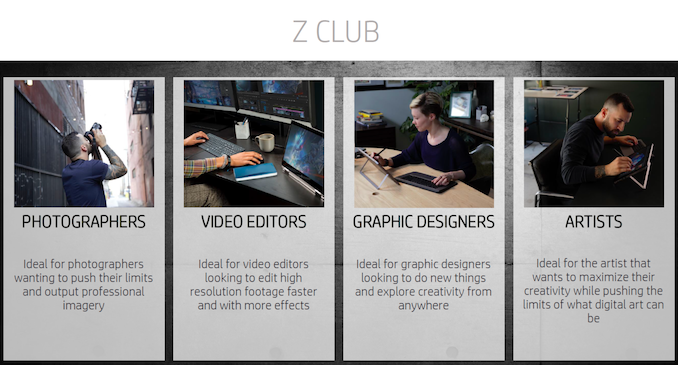 The Artist’s Bundle will include HP’s ZBook x2 with Pen, HP’s 24-inch DreamColor 24x display, a 1 TB external drive, wireless keyboard & mouse, collaboration software, as well as Z Concierge and next-day business service. Montly cost of this package will be at $156, exact specs are listed in the table below.

The Graphics Designer’s Bundle will include the HP ZBook x360 with Pen, HP’s DreamColor 24x monitor, a 1 TB external storage device, wireless keyboard & mouse, and the aforementioned software and services. This package will cost $167 a month.

The Video Editor’s Bundle will consist of either HP Z2 Tower or HP Z4 Tower desktop PCs, an HP Z38C curved display, or two 24-inch monitors (see the table for details). Depending on exact configuration, the package will cost from $183 to $210.

The Photographer’s Bundle will feature the HP Z mini workstation or HP ZBook x360 with Pen, a 24-inch display, and a printer. The package will be available for $108 to $180 a month, depending on exact hardware specs. 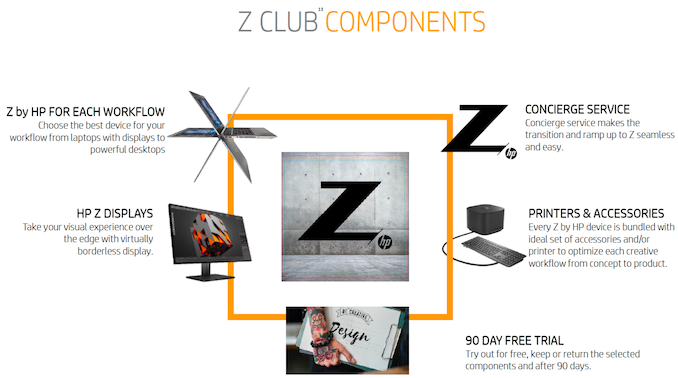 Keeping in mind that HP intends to offer its customers a choice of hardware to install themselves, actual monthly payments will differ from those of canonical bundles. Meanwhile, a quick analysis of hardware packages and their prices indicate that montly payments are about 27-34 times lower than the current cost of hardware. That said, it makes a great financial sense to rent the workstations when using them for less than 27 - 34 months. At the same time, it will be cheaper to buy hardware if you plan to use it for three years or more.