At the launch of Intel's Z390 chipset, ASRock dropped its Fatal1ty gaming branding and introduced the more premium Phantom Gaming series of motherboards to the market. Phantom gaming towards the top end of the product stack benefits from features such as 2.5 G Realtek Gaming NIC and good quality VRMs for better performance. To further enhance the Phantom gaming series, ASRock has teamed with TeamGroup to produce two new gaming-centric ranges of memory and storage devices. 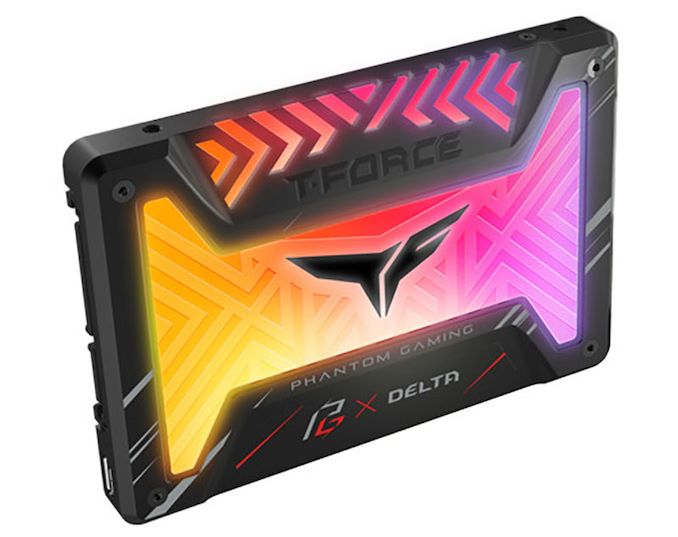 Team Group and ASRock's partnership brings a new SSD to the market via the T-FORCE DELTA Phantom Gaming RGB SSD and it's available in three different capacities; 250 GB, 500 GB and 1 TB models. The new T-FORCE DELTA Phantom Gaming RGB SSD has a unique design which integrates addressable RGB LEDs which allows users to customize the look. To use the addressable features a motherboard with 5 V ADD headers are required.

The T-FORCE DELTA Phantom Gaming RGB SSDs are derived from the original DELTA RGB that we reviewed last year and the performance specifications are unchanged, so the new variants are probably still using last-generation 32-layer 3D NAND. 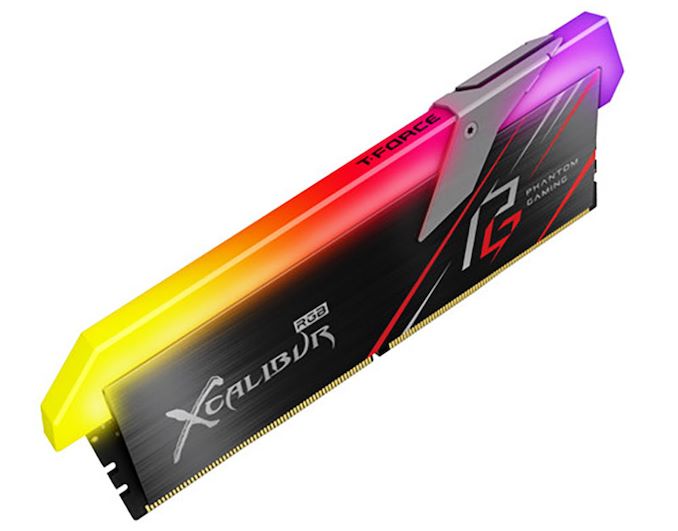 The T-FORCE XCALIBUR Phantom Gaming RGB DDR4 memory is certified and tested to work with ASRock's Phantom Gaming motherboard range. Integrated into the aluminium heatsinks is RGB LEDs which offer an ultra wide 120° viewing angle. These RGB LEDs can be synchronised with compatible motherboards for a uniformed aesthetic.