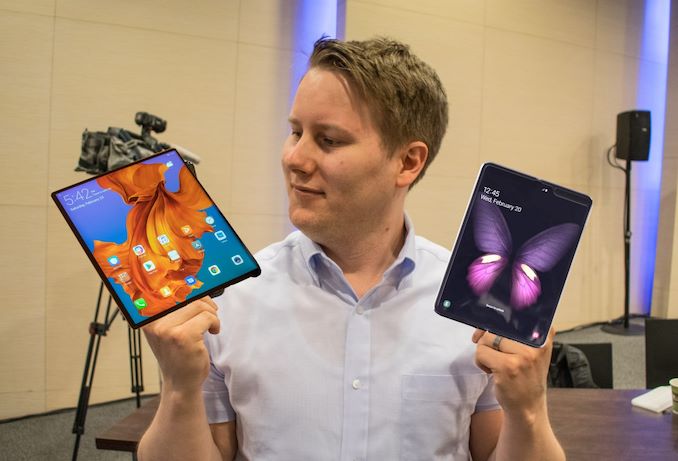 One of the biggest talking points this year at Mobile World Congress is the emergence of folding phones. The two largest smartphone vendors in the world, Samsung and Huawei, both announced their next generation foldable devices. We asked a number of press and analysts in the industry for their initial comments on the new handsets and the market in general.

Huawei Launches the Mate X: Folding in a New Direction 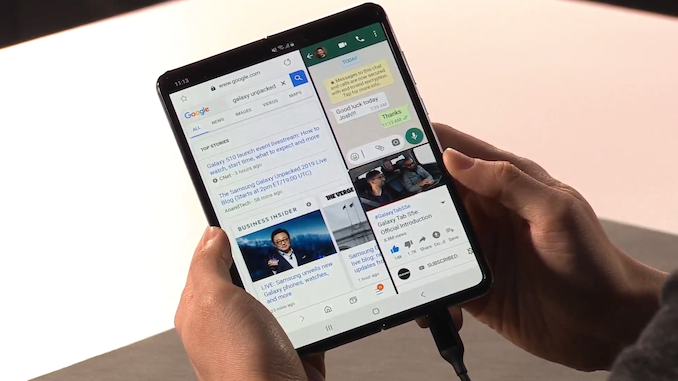 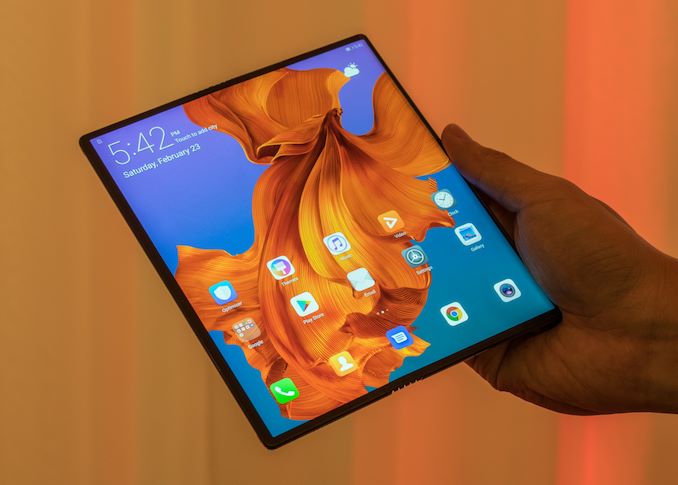 Based on the comments, echoed by other press and analysts I spoke to during Mobile World Congress, it is clear that the overall feeling is that Huawei has done it better, and solved more of the issues around a foldable design than Samsung. The Huawei Mate X (2299 Euro, 8 GB+512 GB) is priced slightly above the Samsung ($1980, 12 GB+512 GB), but the Samsung is the only devices with a firm release date. Either way, it is clear that this is a device for the early adopters - for the users that spent $6000 on their first 480p flat screen TV.