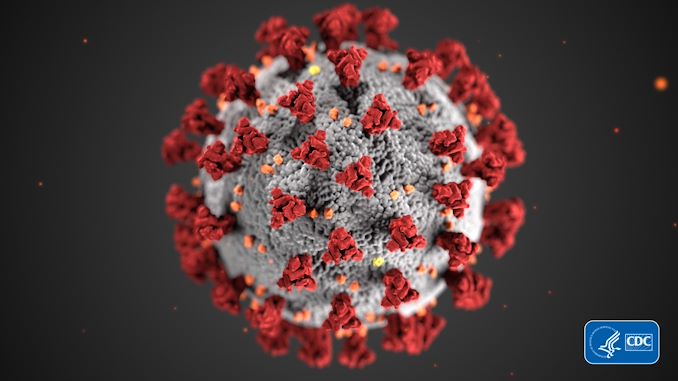 Following the ongoing global spread of the SARS-CoV-2 virus, there has been ongoing pressure on event organizers from both attendees and local groups to curtail or cancel events out of concern of major events rapidly propagating the virus. We’ve already seen major international shows like Mobile World Congress canceled due to these reasons, and now with the novel coronavirus spreading in more western countries as well – including the United States – the spread is now leading to additional, more local events being canceled.

This afternoon the organizers behind the 2020 Game Developers Conference (GDC), as well as the organizers behind the 2020 Open Compute Project (OCP) Global Summit have announced that they have scrubbed their respective events, which were scheduled to take place next month. OCP’s event has been canceled entirely, meanwhile the GDC organizers are officially postponing their event, with hopes of still holding it in the summer.

The latest cancelations come as additional vendors have been pulling out of GDC. Sony and Facebook had previously pulled out last week, and this week has seen Microsoft, Epic Games, Amazon, and Activision all pull out of the show as well. Which would still leave a large show like GDC with a significant content slate, but none the less the giants of the show have a great importance to it.

In lieu of holding their events as planned, both groups are looking at what they can to help their participants still make their respective announcements and hold their talks. The OCP team has told participants that they “would like to work with you on following through with those announcements to the Community, and the industry at large, over the next week.” Meanwhile on top of conducting a summer event, GDC organizers are hoping to distribute talks over their YouTube channel and their content vault, telling attendees that “In order to allow our conference speakers to still participate in the event, we are intending to make many of the presentations that would have been given at GDC 2020 available for free online.” Both groups seem to be flying by the seat of their pants to a certain degree, but hopefully we’ll see their remote presentation plans come to fruition.

These cancelations are among the latest events to get canceled in the technology industry. On top of these large, public events, within AnandTech we’ve seen some smaller, press-only events canceled as well. So while not every last event has been canceled at this time – notably, NVIDIA’s 2020 GPU Technology Conference is still on – it’s increasingly looking like the tech industry is going to be taking a widescale break on events throughout March.