Here’s a little deja vu for you. At last year’s Storage Visions (a small storage show that precedes CES) Micron announced its first 6Gbps SSD, the RealSSD C300. Although met with its fair share of growing pains in the form of firmware issues, the C300 ended up being a competent performer throughout most of 2010. 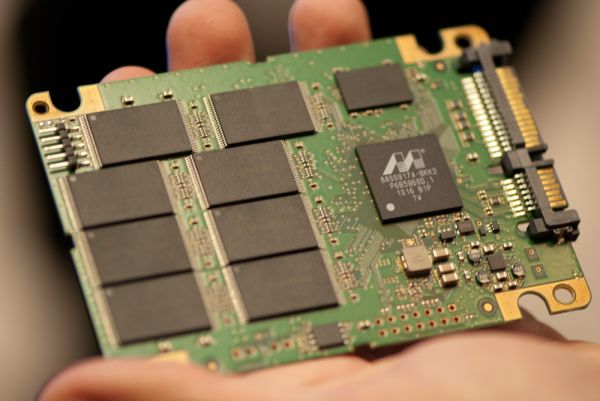 This year, once again at Storage Visions, Micron announced its next generation SSD: the RealSSD C400. Based on the same architecture as the C300, the C400 is a combination of IMFT 25nm NAND, a slightly tweaked controller and a significant improvement in firmware.

The controller is still a Marvell 6Gbps solution, while the firmware is all Micron’s own development. As Micron (and SandForce) have proved in the past, it’s not so much the raw processing power of the controller but the architecture of the firmware that really matters.

The controller is still paired with a 256MB DRAM to cache LBA to NAND page mapping and act as a scratch area for the Marvell controller. Unlike the C300 however, the 64GB version of the C400 will only have a 128MB cache (the 64GB C300 had a 256MB cache). 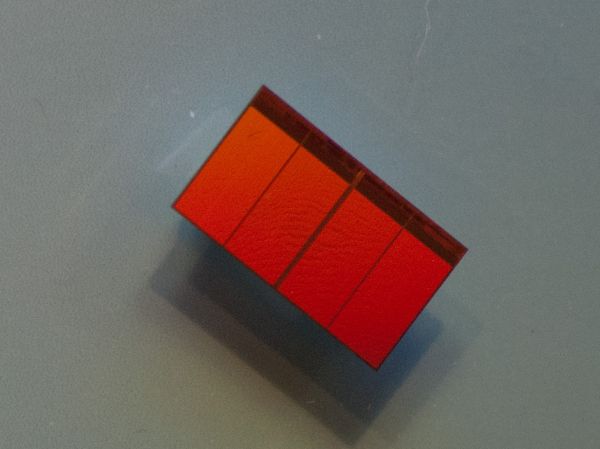 Despite using IMFT’s 25nm NAND (at roughly 3,000 program/erase cycles per NAND cell), Micron claims the C400 will last for at least 72TB of writes over its lifetime which is identical to how long Micron claims the C300 will last. I asked Micron why the C400 didn’t incur any endurance penalty with the switch to 25nm, its answer was simple: the C300 was conservatively rated. Even though the C300 NAND cells will last longer, both it and the C400 will at least make it to Micron’s 72TB rating. Micron also mentioned to me that it writes more than 72TB of data to its drives during development, so this is a verified rating.

Price isn’t the only benefit of the C400, performance should be much improved as well. Micron is claiming sequential read speeds of 415MB/s and sequential write speeds of up to 260MB/s (256/512GB drives). The 128GB drive is good for up to 175MB/s sequential writes. Random write performance is unknown at this point but I heard Micron mention something around 50,000 4KB random write IOPS. 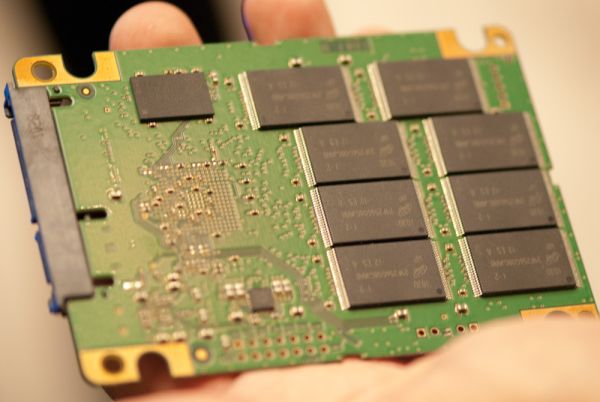 The raw specs are much better than what we have today however not quite as high as what SandForce is promising with its SF-2000. The difference is availability, while we saw the C400 in action and it’ll be shipping in February, SF-2000 drives are more than a quarter away.

Crucial, Micron’s retail arm, will be selling the C400 under its brand as the Crucial M4.