Corsair has traditionally been a very conservative player in the SSD space. It started by selling Samsung based drives and eventually moved to Indilinx (although far later than its chief competitors). With SandForce Corsair narrowed the time to market gap, but it was still late. Not this time however.

As Dustin mentioned in his CES coverage, Corsair has a new drive that it announced at the show: the Performance Series 3 SSD. Based on the same Marvell controller as Micron’s C300/C400 but with what Corsair tells us is a different firmware, the P3 is supposed to be very quick. 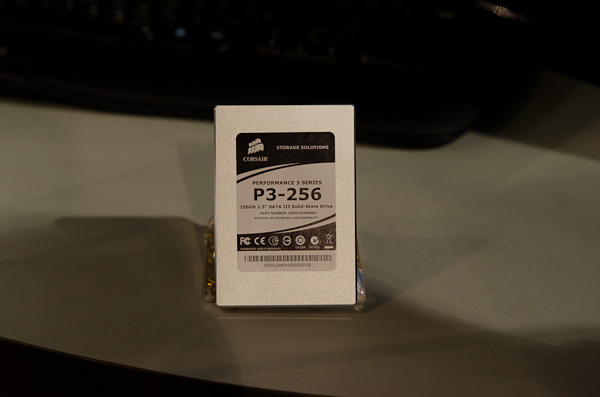 Corsair had a pair of the 6Gbps drives on display at CES running on a Sandy Bridge platform. In RAID-0, the two 128GB P3 drives posted some impressive scores: 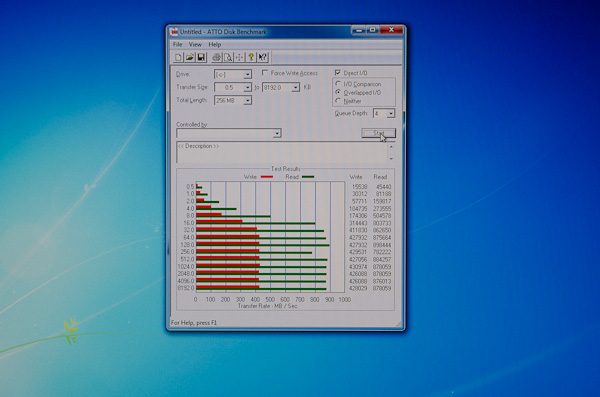 Peaking at 878MB/s reads and 430MB/s writes, assuming linear scaling that would put the speed of a single P3-128 drive at 439MB/s and 215MB/s for sequential reads and writes, respectively. Real world performance obviously depends on much more than just raw sequential read/write speed, but this is a good start. 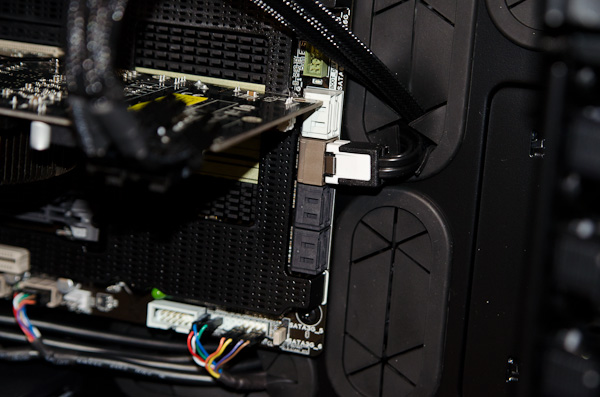 The next wave of high end consumer SSDs will begin shipping this month, and I believe Corsair may be the first out the gate. Micron will follow shortly with its C400 and then we’ll likely see a third generation offering from Intel before eventually getting final hardware based on SandForce’s SF-2000 controllers in May.