As mentioned earlier, because of various leaks leading to the event, we knew a tablet and a successor to the Pre 2 were launching today. But what came as a complete surprise was the dimunitive QWERTY-slider, Veer. 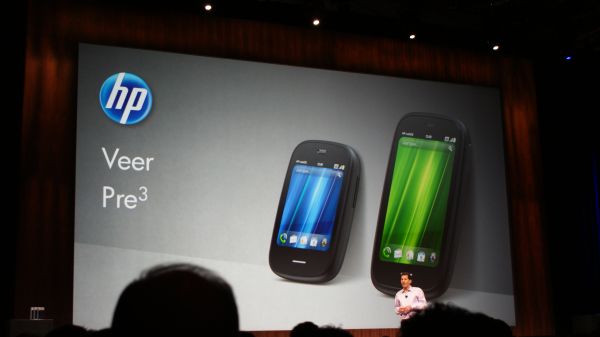 As Jon Rubenstein demonstrated while announcing the Veer, the phone is no bigger than a standard credit-card. While the small body may lead you to believe that the same downsizing trend follows through to the internals, it was a pleasant surprise when we saw that it is actually powered by the Qualcomm MSM7230 SoC consisting of a Scorpion core running at 800MHz and an Adreno 205 GPU. This is the same SoC that powers the T-Mobile G2 whose performance has been previewed here. As can be seen in those graphs, the 7230 is no slouch. Further, this is an HSPA-only chipset and as a result will only be available on AT&T or T-Mobile (assuming a carrier does pick it up here in the US). 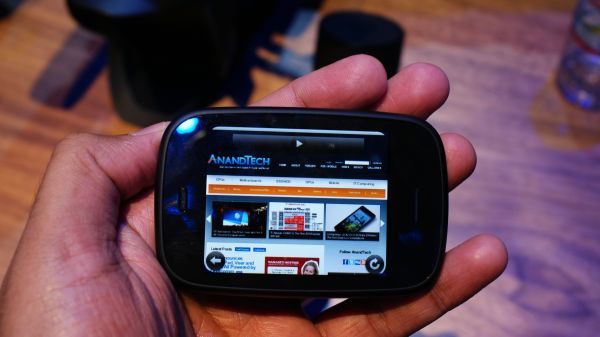 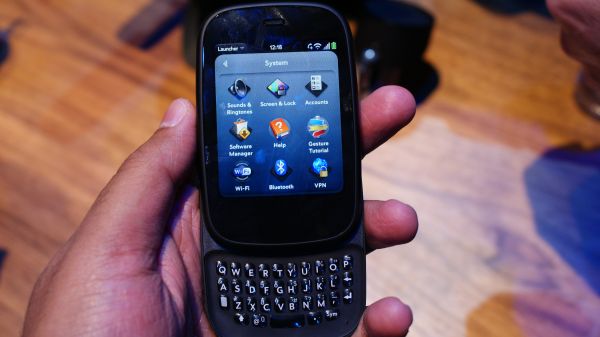 Apart from packing in a decent SoC, the Veer has 512MB of RAM and 8GB of storage onboard. The Adreno 205 GPU drives a rather small 2.6" 320x400 screen. While definitely losing out on the real estate side of things, the screen is very sharp and during use I didn't really find it bothersome. However, surfing the web will definitely prove to be an issue. Speaking of web, the Veer supports Adobe Flash as well. It also comes equipped with a 5MP camera, 802.11 b/g, and built-in GPS. The Veer should be the first of the new webOS devices to hit the market with a projected launch happening sometime towards the end of this Spring. 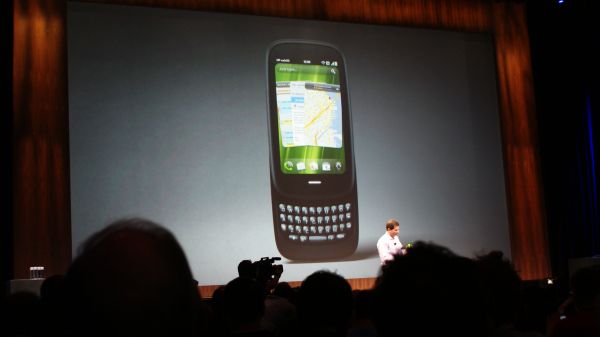 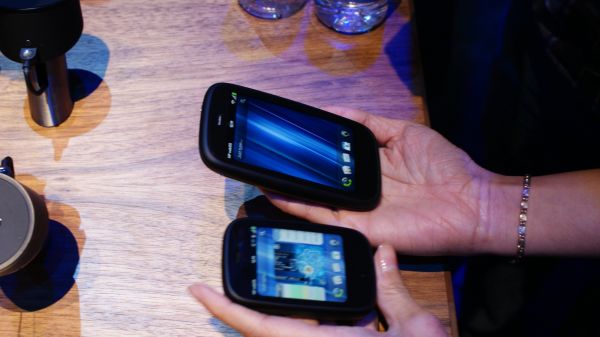 (Left) The HP Pre 3, (Right) the Pre 3 looks gigantic compared to the Veer

Moving on, we have the last device announcement, the HP Pre 3. This is probably the device that we know the least about because HP didn't talk a whole lot about it and we weren't allowed to use the demo devices ourselves. It's the Pre 3's internals that piques our interest the most. What powers this smartphone is a Qualcomm 8x55 SoC that has a single Scorpion core rated for 1GHz. However in the Pre 3, the core runs at 1.4GHz. This is a 40% increase over the rated clockspeed for this particular 45nm SoC and aside from the unreleased 8x7x series, it's the highest clocked Qualcomm core.

The rated power at load with the core running at 1GHz is 500mW, so it will be interesting to see how the battery life will play out on the Pre 3 considering the fact that we should theoretically be hitting close to 700mW at full throttle (for reference, the Pre 3's 1230 mAh battery is just 7% larger than the one found in the Pre Plus). The 8x55 core also sports an Adreno 205 core driving a 3.6" 480x800 display, along with support for LP DDR2 RAM (the Pre 3 has 512MB). Also, while HP just stated the SoC family while referring to the '8x55', since they do brand it as being a world phone capable of both HSPA+ and EVDO Rev.A basebands, it is clear that they are using the QSD8655 in the Pre 3. Why they didn't specify this in the presentation, I'm not sure.

The Pre 3 will be available in 8GB or 16GB versions, sporting 802.11 b/g/n and Bluetooth 2.1+ radios along with GPS. The rear-facing camera on the Pre 3 is a 5MP unit, although this time with autofocus and LED flash assist. The Pre 3 is also capable of recording 720p HD video. It features a front-facing VGA camera to be used for video calls. This slide-out QWERTY packing phone is expected to be launched sometime this summer. 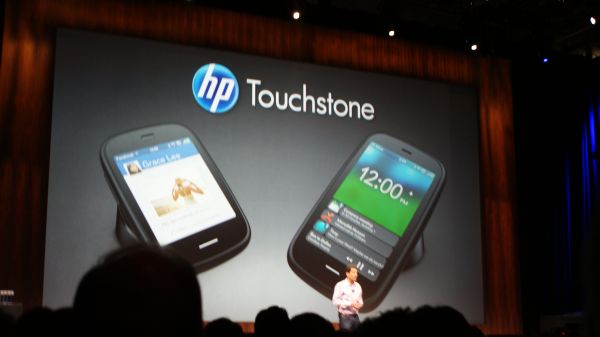 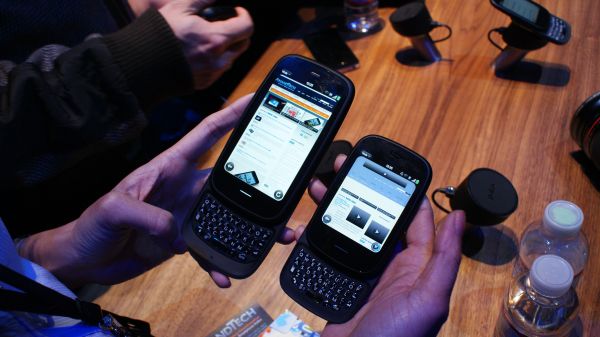 (Left) Both phones support Touchstone charging, (Right) in a quick browser speed test (history cleared), the Pre 3 was notably faster than the Veer by a good 5 secs

Both the phones will support Touchstone inductive-charging functionality and both have 'gesture areas' below their LCD's (unlike the touchscreen-only TouchPad). As mentioned on the previous page, it seems clear that HP is looking at high-frequency cores to make up for webOS 2.x's apparent inability to efficiently schedule multiple threads. It remains to be seen if this approach affects real-world usage in the smartphone form-factor.