While the device announcements were easily the big ones today (with the TouchPad being the biggest), HP did drop a lot of hints on how it plans on steering webOS onto more than just smartphones and tablets. 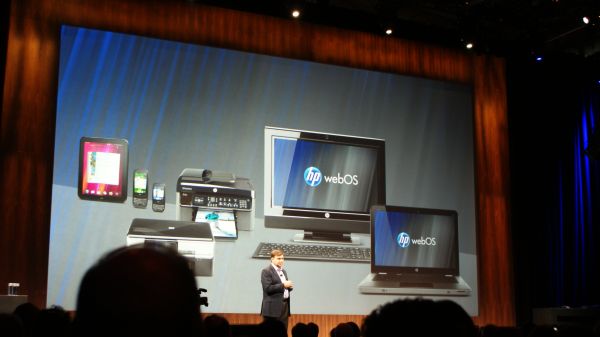 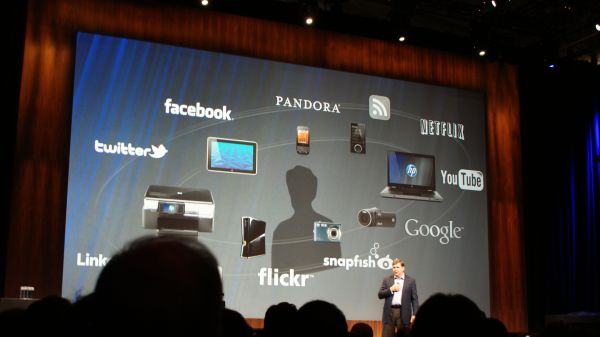 Although HP's Todd Bradley didn't go too deep into it, he did mention that HP was definitely going to bring webOS to 'other new form factors', including printers and PCs. Yep, you heard that right. HP is planning on porting over webOS to its PCs sometime in the future.

Now this announcement has multiple interesting implications. For one, this will give Intel the opportunity to have its x86 CPUs power webOS, and that in itself could lead to some interesting prospects in the tablet/netbook arena. Secondly, considering the number of PCs, laptops, and netbooks HP sells world wide, having webOS run natively (or virtualized) on those machines would definitely help build up a vast userbase of webOS 'devices'. And considering the fact that user install base is probably one of the biggest factors that decides how much developers would want to invest their resources in supporting a platform, HP would do itself and webOS very good by opening up this huge potential install-base to the devs. And finally, I can only imagine the prospects of technologies such as 'Touch-to-share' if it were to roll-out on to PCs as well.

Hopefully, if HP were to continue onward with the same momentum they demonstrated today, what is listed above may actually happen a lot quicker than we can imagine. 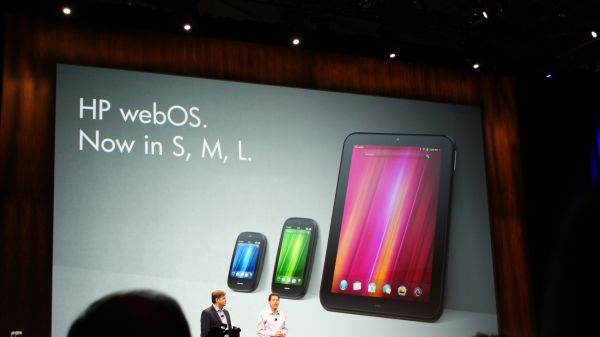 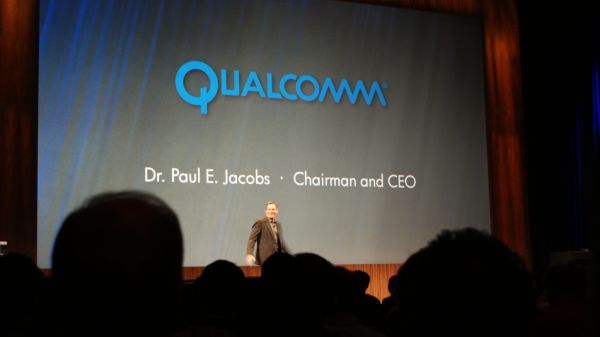 Apart from this, on a slightly more down-to-earth note, HP announced that the Pre 2 will be available for preorder on Verizon starting February 10. Whether today's announcements will help or hurt the Pre 2's prospects remains to be seen. A number of HP's partners took to stage, including the CEOs of Beats Audio, Time, DreamWorks, etc., but the one that stood out was Dr. Paul Jacobs. He is the CEO of Qualcomm and he talked about the close partnership between HP and Qualcomm during the development of the new webOS devices. While we don't know the technicality behind the Pre 3's increased clockspeed as of yet, what we do know is that Qualcomm is definitely wooing HP to have Snapdragon power its devices, especially since Google has gone with NVIDIA and its Tegra 2 architecture as a reference platform for Android 3.0.

Update: I forgot to add this while uploading the article at midnight, but it does look like the 'Palm' brand is buried, at least for the end-user. Although no official announcement was made to this effect, there was absolutely no Palm branding listed anywhere on the slides, devices, or even the updated website.

To sum it up, it was a very strong showing on HP's part today. They didn't waste much time getting the point across: HP thinks webOS is big, and I will agree with them on most counts here. In my own personal opinion, webOS is probably one of the best mobile platforms currently available. While device build-quality, performance, developer support, poor marketing, and a lot of other factors may have led to webOS' rather lacklusture uptake, the OS in itself and the paradigm driving it is pretty solid and the user interface is probably one of the best. What will decide its future will be the execution.

On paper, HP has put forth some good devices and a whole lot of mouthwatering prospects. If done correctly, HP could have a self-contained ecosystem of webOS devices, transcending form-factors and use-cases. It remains to be seen how all of this is put into practice.