Adobe has made good on its promises today by updating its Flash for Android client to support Android 4.0. The update brings Flash to 11.1.112.60 and doesn't change functionality at all beyond simply including support necessary for 4.0. If you haven't been following Adobe and Flash lately, Adobe recently announced that it will discontinue developing Flash past 11.1 on mobile platforms, making ICS the last version of Android to include the plugin. 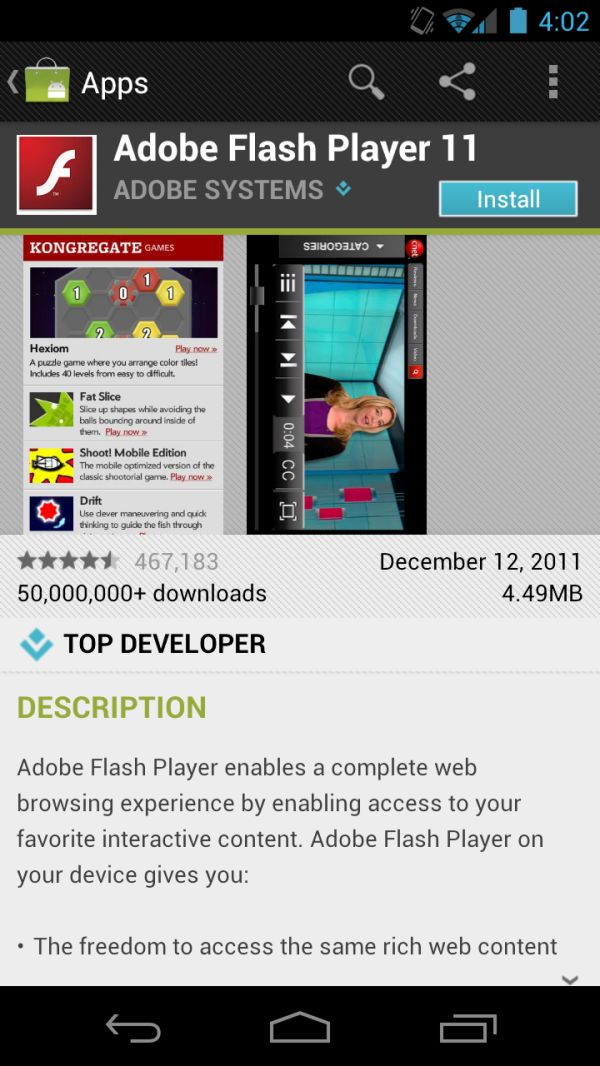 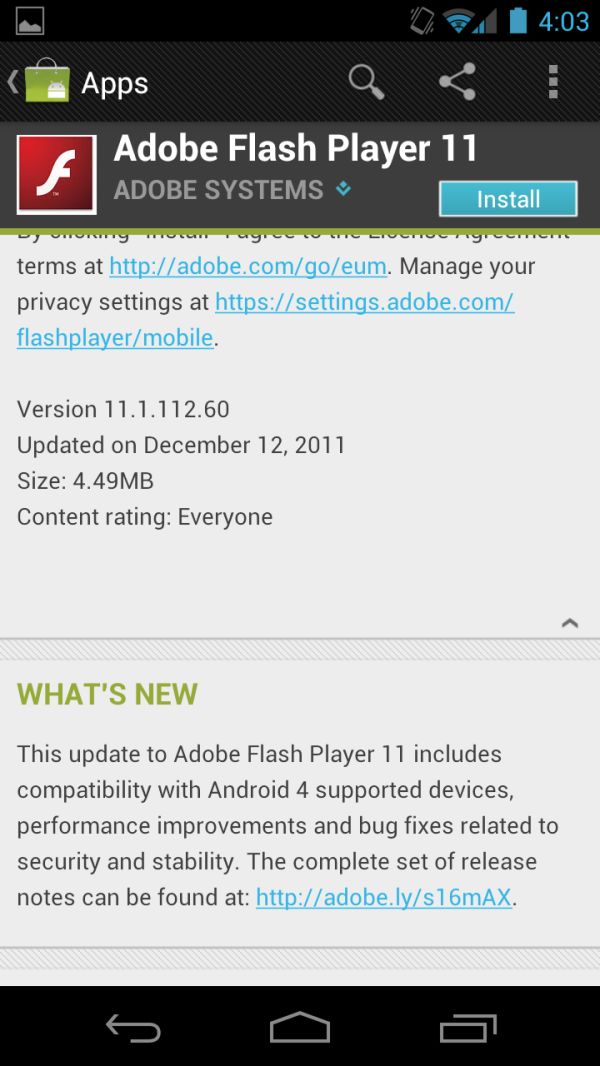 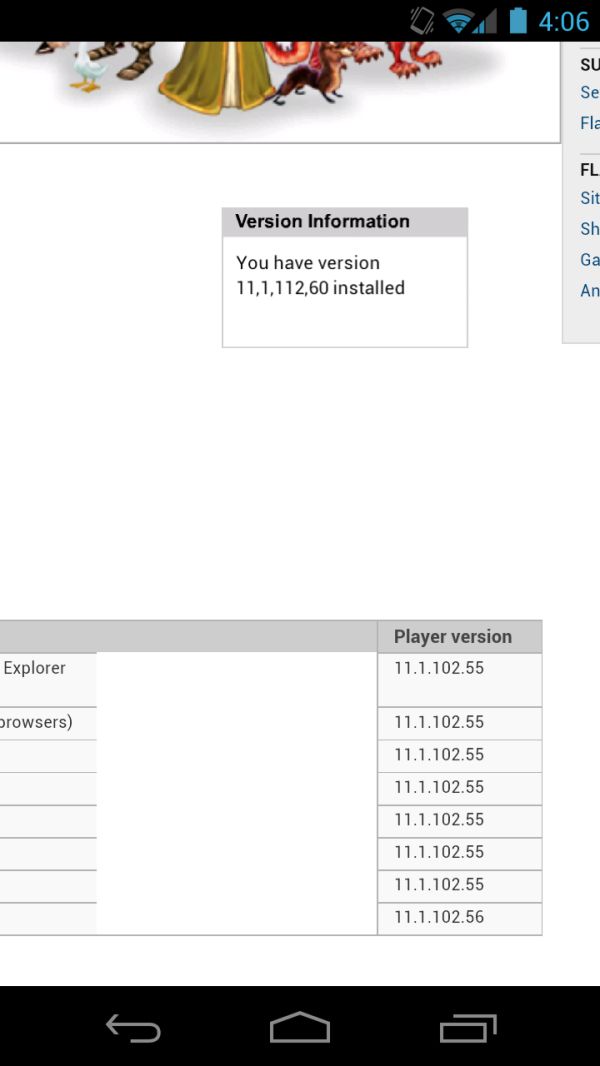 Adobe has a full rundown on the changes on their website, but there isn't much to note with respect to this version bump beyond a few known issues and ICS support.