OxygenOS Arrives for the OnePlus One 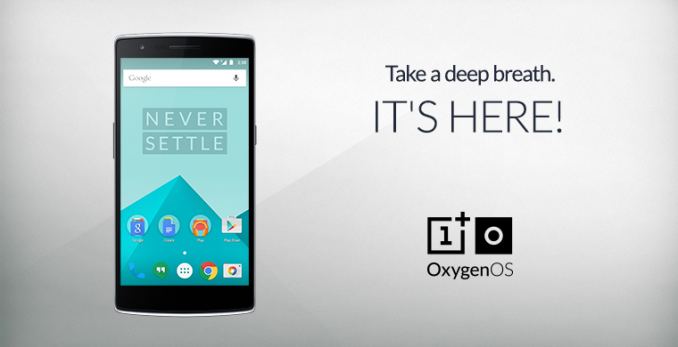 Today OnePlus has finally released their new Android ROM for the OnePlus One. The OnePlus One originally shipped with CyanogenMod 11S, and in most regions there will still be an update to CyanogenMod 12S. The development of OxygenOS began after conflict arose between OnePlus and Cyanogen, with some of the conflict coming from to an exclusivity agreement between Cyanogen and Micromax in India which prevented OnePlus from shipping future updates and devices running CyanogenMod.

OxygenOS is OnePlus's solution to the problem of relying on another company for software. It's a version of Android for the OnePlus One which is built by OnePlus themselves, giving the company more control over their device as a platform. However, the update will not be coming to most devices as an over-the-air update. Users who wish to install OxygenOS at the moment will have to download the ROM from OnePlus, unlock their bootloader, and flash the new recovery and ROM via fastboot. Thankfully, OnePlus has provided an installation guide on their forum for any users who are not familiar with flashing custom ROMs on Android.